The wine’s balance between structure and texture

slopes of Aigialia, the most aromatic wines
in the Protected Designation of Origin zone

Aigio, which is situated on the northern coast of Peloponnese, is the capital city of the province of Aigialia and the state of Achaia. According to the myth, the name Aigio derives from the word “Αιγαν”, the goat which fed Zeus. Aigialia consists of a wide range of semi-mountainous and mountainous vineyards. The hills, slopes and plateaus are formed by seven rivers which flow into the Corinthian Bay.
As a whole, Aigio and the surrounding regions, form a fine natural, verdant landscape with a spectacular view of the Corinthian Gulf.

The vineyard
In 2AD, Pausanias the traveler wrote that “The conditions for planting vines in this region are ideal”, referring to the slopes of Aigialia that stretch out from the lowest slopes in Aigiera to Lambiri and to the edge of the mountains in Kalavrita at an altitude of 300 to 1000 meters.
The viticulture zone stretches out on the slopes of Aigialia where the grapevine is cultivated and has been constantly cultivated from antiquity till present. Growing grapevines and making wine are linked to the social, cultural and financial life of the region.

These vineyards, which are situated on the slopes of Aigialia, are particular in form and position. It is a charming place to go sightseeing as it consists one of the most plentiful vineyards in Greece.
The cultivation of these grapevines is ideal due to the northern and northeastern exposure of the slopes as they are not overexposed to the sun during the summer months, however at the same time they bask in the cool breeze of the Corinthian Gulf.
The exceptional climatic conditions as well as the various fertile types of land that have been formed from old geological alluvial soil and the existence of good drainage everywhere due to the incline and the lowest yield from the rest of Achaia, contribute to the production of top quality wines in the Protected Geographical Indication (PGI) Slopes of Aigialia and the most aromatic wines in the Protected Designation of Origin (PDO) zone in Patra.

Our history
The Katsikosta family began their wine production in 1946 when grand father Luke Katsikosta made wine from the indigenous varieties of Aigialia by using the meager means of the time. Afterwards, it was vinified and stored in wooden barrels in the underground cellar of the wine shop which was situated in the port of Aigio. Not only local dockworkers, but also dockworkers from other parts of Greece frequented this wine shop – delicatessen, where they can sit back and relax while eating their lunch and drinking exquisite wine. At that time, the port was filled with the hustle and bustle of both workers and locals as the biggest export trade for dry black raisins PDO (Protected Designation of Origin) “Vostizza” of the region was carried out there and furthermore the big stone raisin warehouses were situated in the port of Aigio. These raisins “Vostizza” were acclaimed as the best in the whole wide world at the time.

In 1962, Constantine Katsikostas continued the tradition with the love and prudence that he had inherited from his father Luke. He established the winery in Paliokamares, Aigio and equipped it with the most up-to-date machinery of the time. In 1979, the business was relocated so that the production facilities could be expanded. Investments were made mainly for the purchase of tanks and mechanical equipment that resulted in the consistent enhancement of the quality of the products.

In 2004, Luke and Sosanna, (the third generation in the Katsikosta family), took over the family business upon the completion of studies in Oenology at the University of Bordeaux, Toulouse, and Reims in France. Their goal was to create the highest quality bottled wines from the indigenous varieties in their region.

Our Winery
Our building facilities, after being renovated and equipped with state of the art machinery, uses gravity for the transfer of the must and wine. Our facilities processes is vertical pneumatic presses and stainless steel refrigerated tanks that control the fermentation so that top quality wine can be created. There is an underground wine cellar where the wine matures as well as a boutique that complete the image of our modern wine facilities.

Our mission
Acheon Winery focuses on the vinification of exclusive indigenous varieties of the top most quality from the particular mountainous region in Aigialia whilst contributing to the economic growth of the region itself at the same time.

Our vision
Acheon Winery envisions becoming a top contributor of quality wines made from Greek indigenous varieties that express the typical climate features of the region (terroir) and satisfying the modern and demanding consumer.

Cultural Quality
Acheon Winery strictly complies with the laws of the European Union. The ISO 22000:2005 management system and food safety regulations are applied to all production processes. 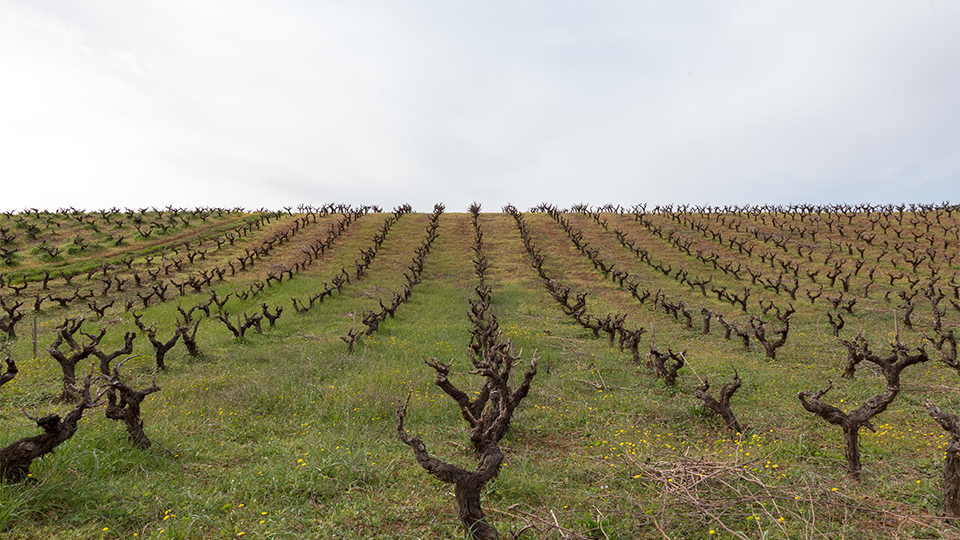 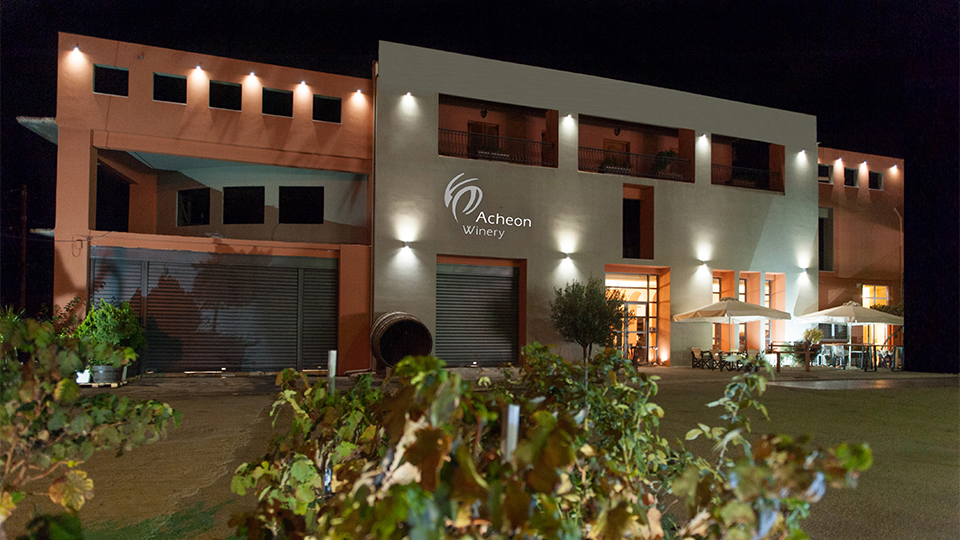 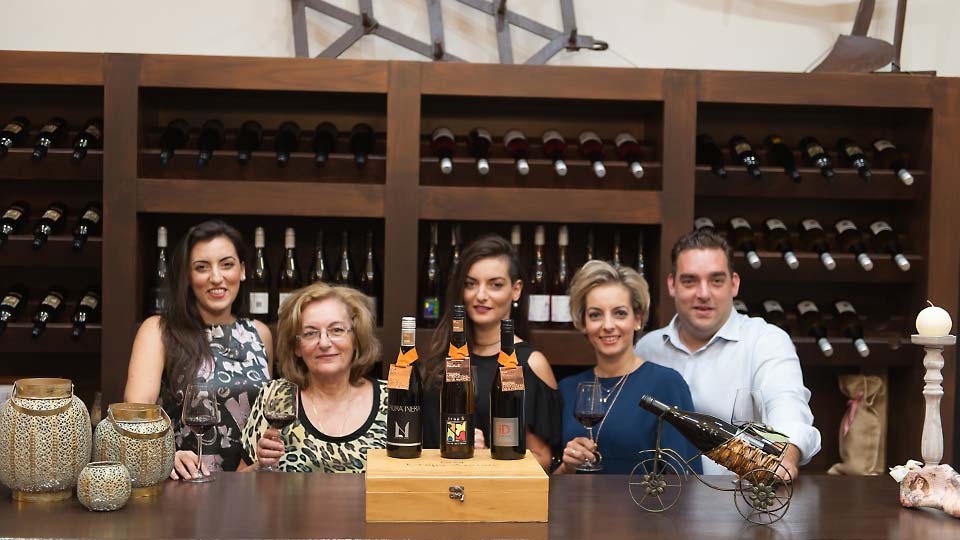 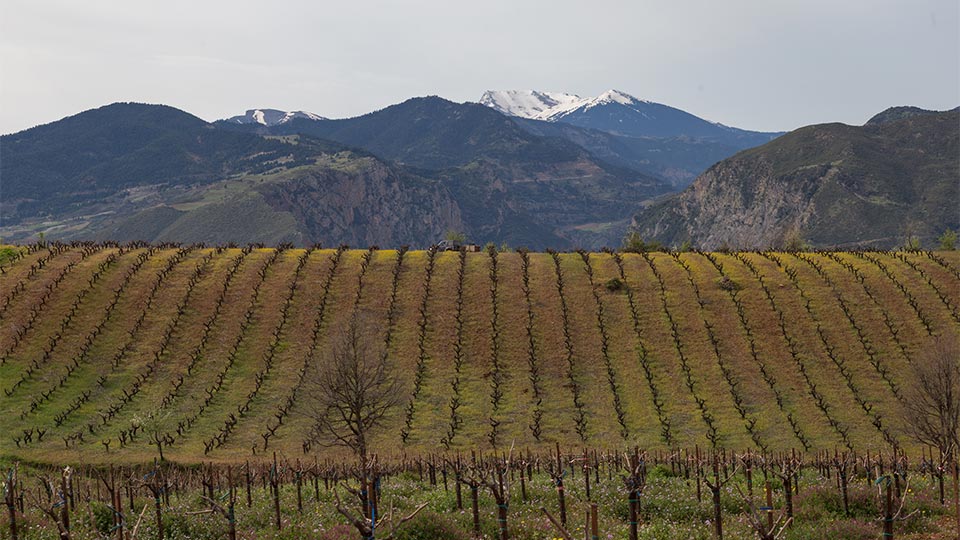 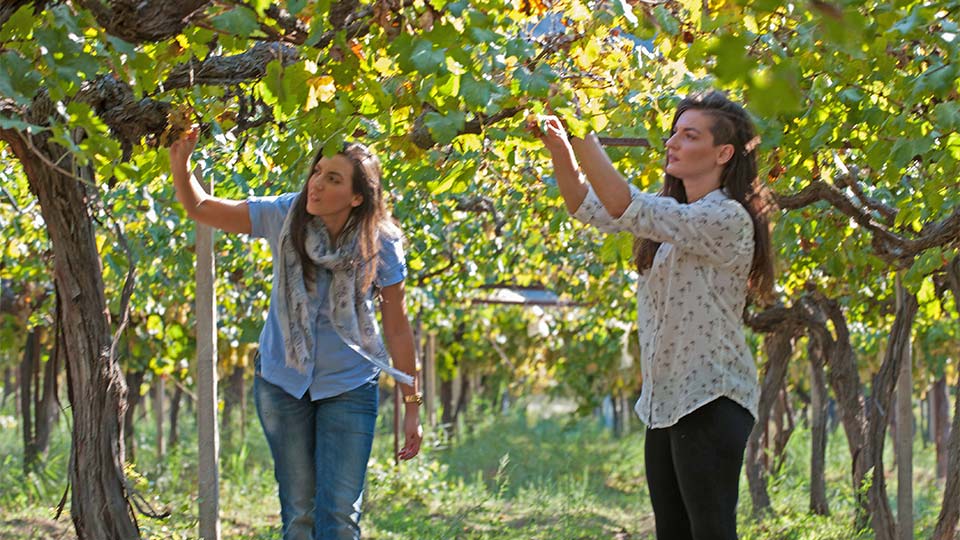 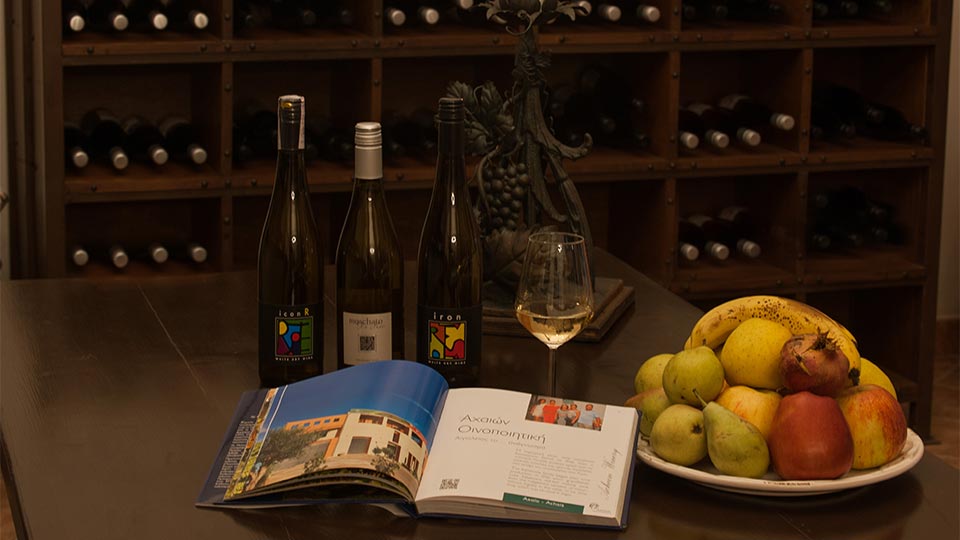 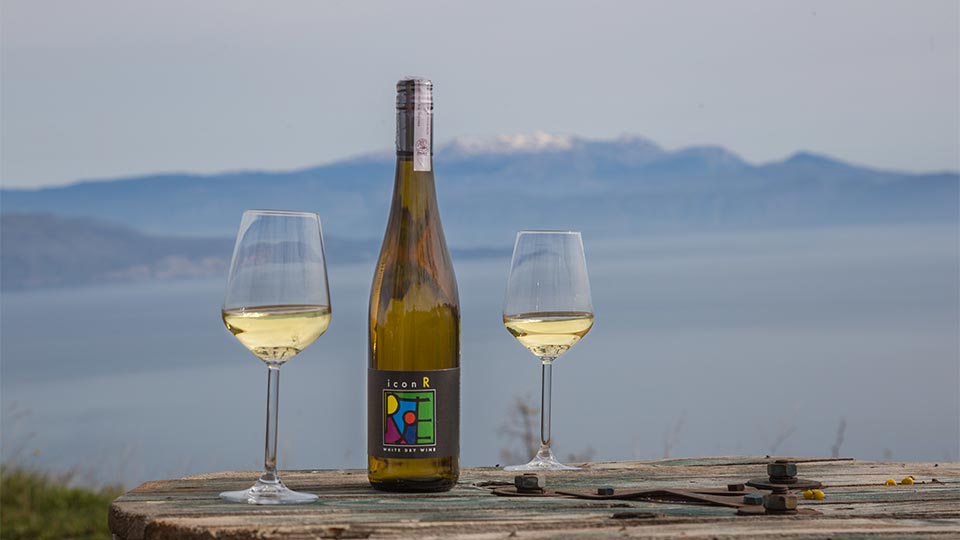 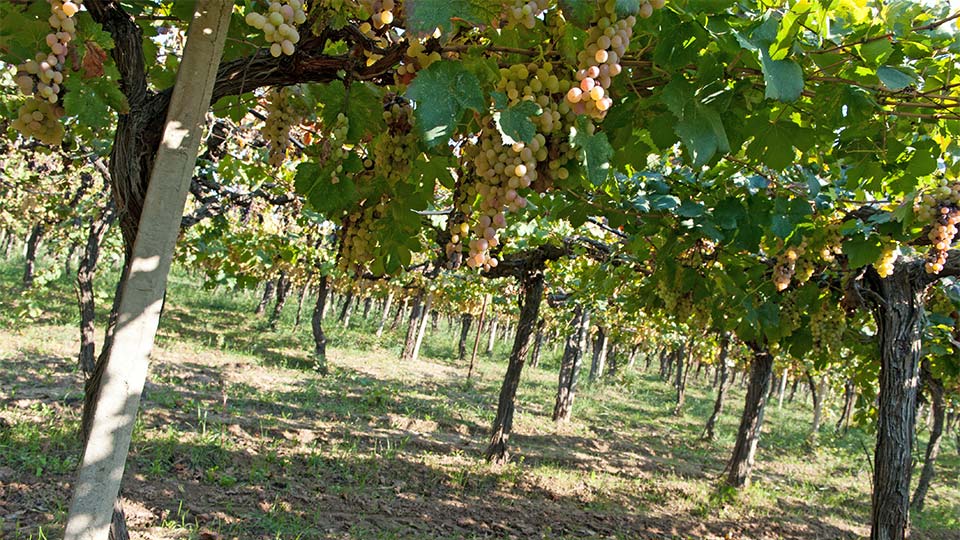 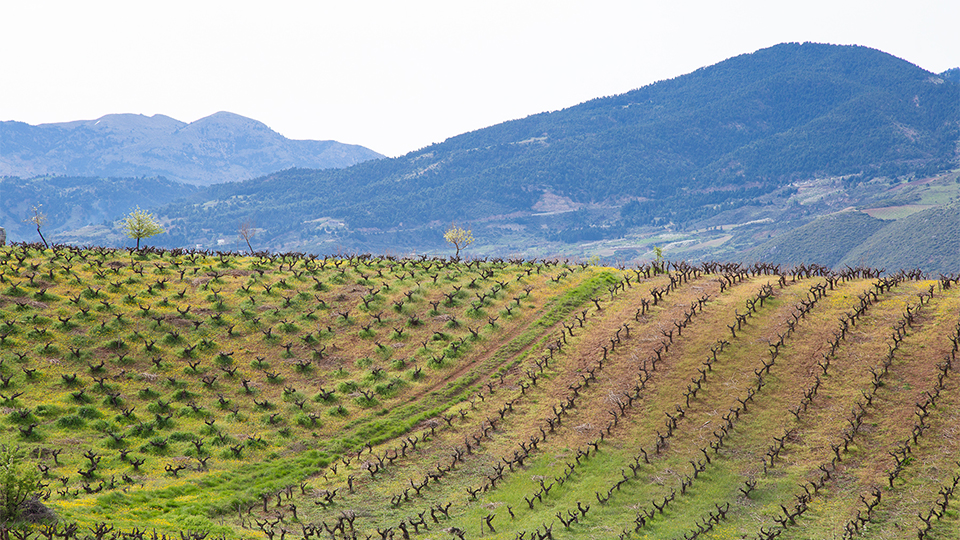 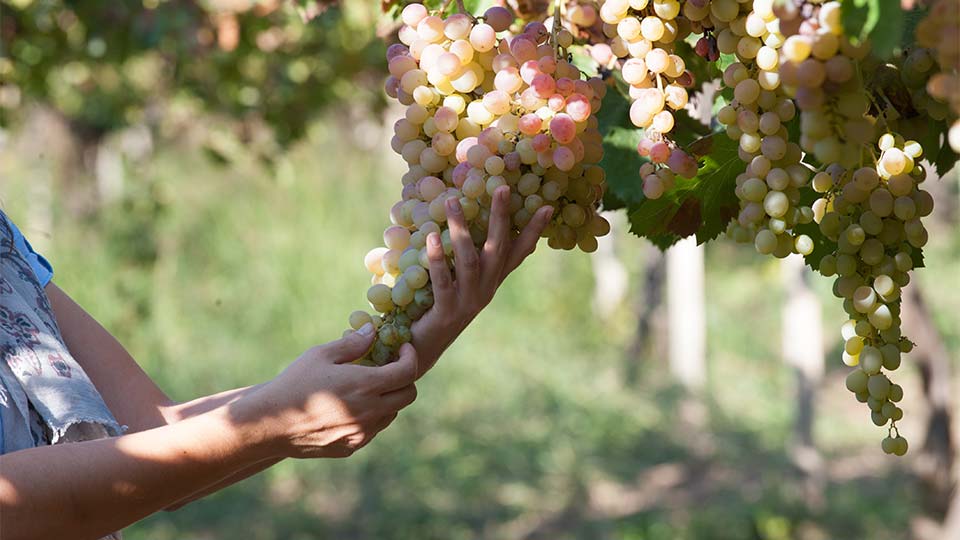 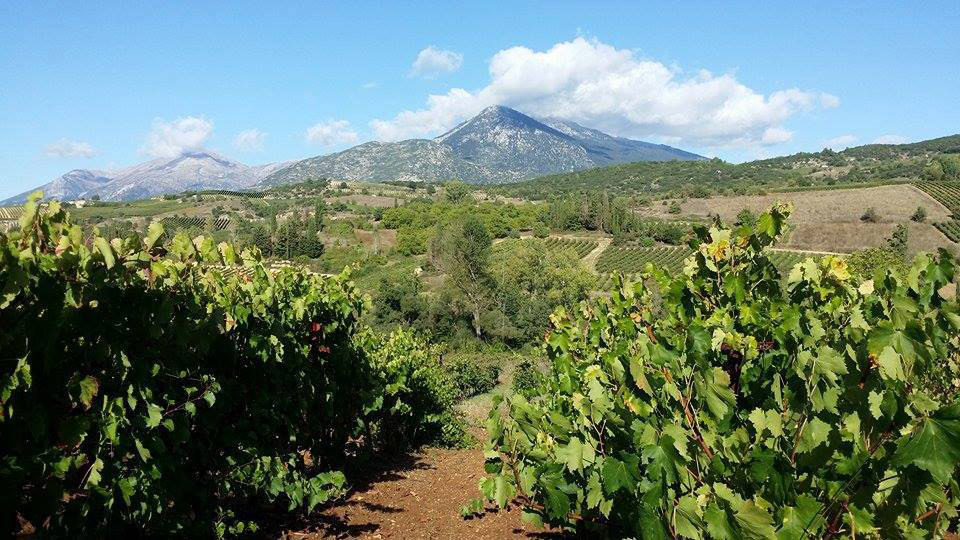 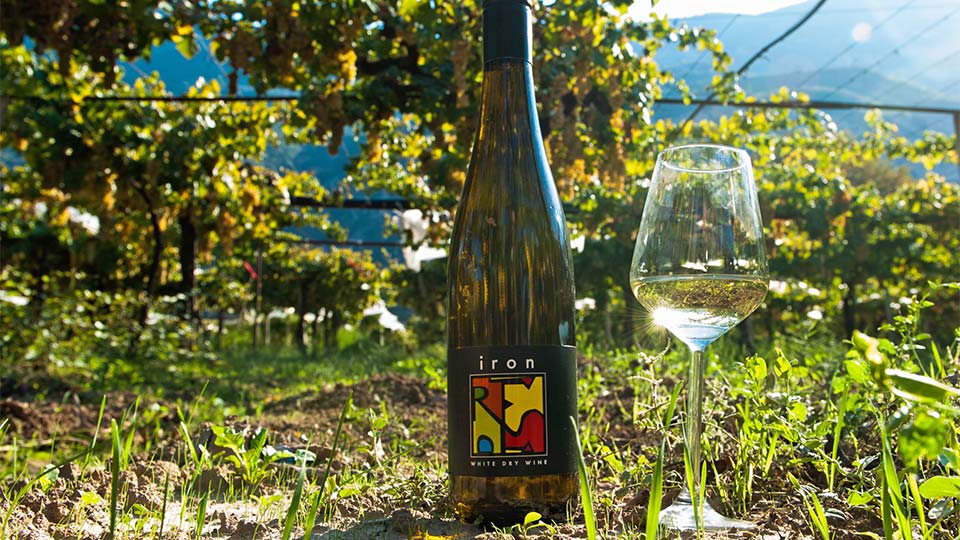 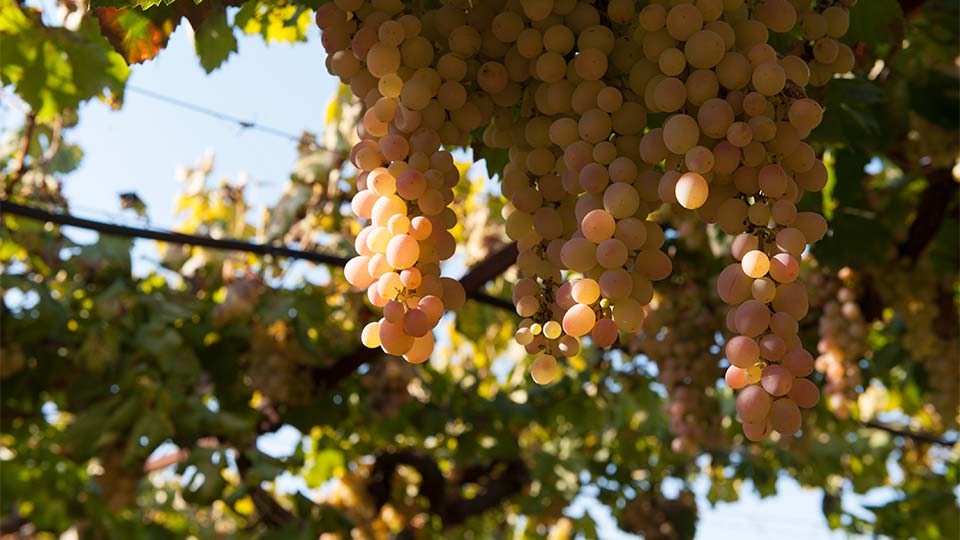 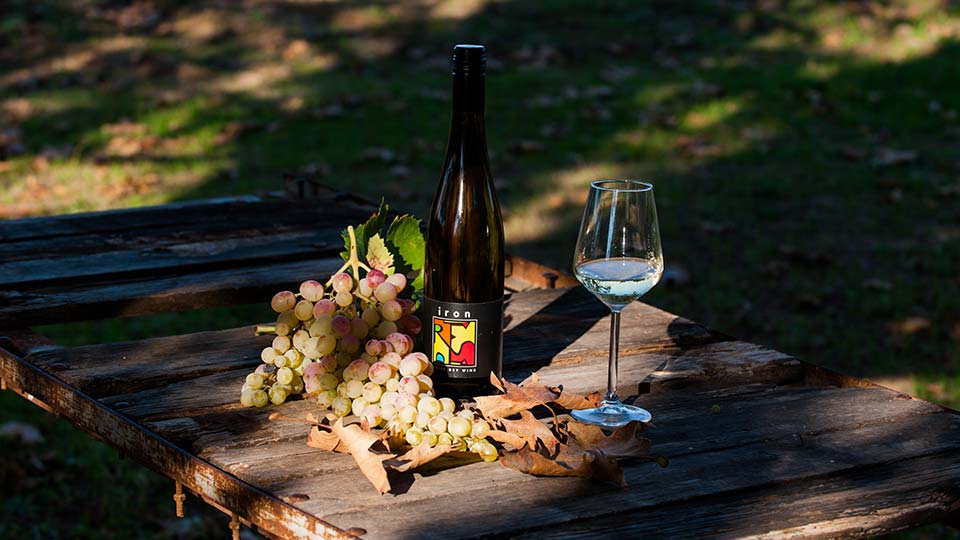 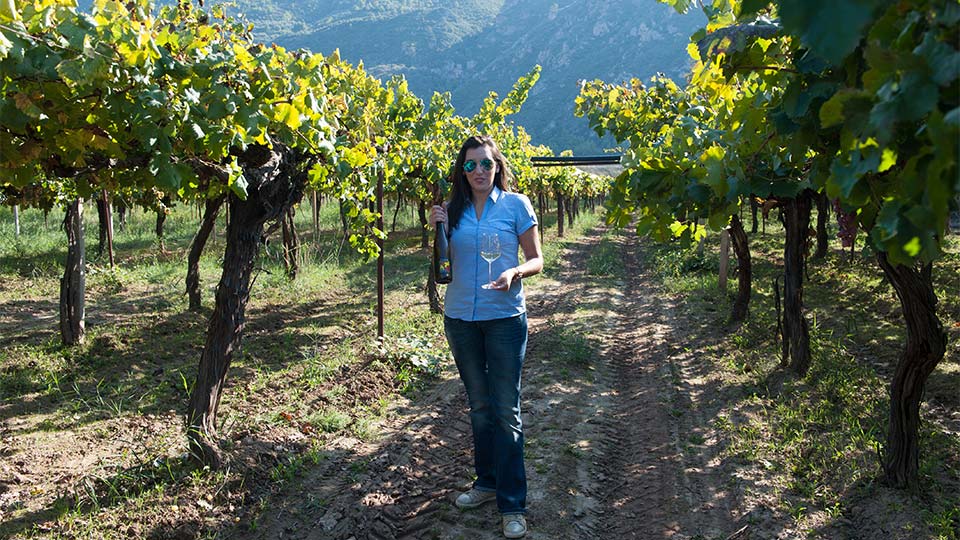 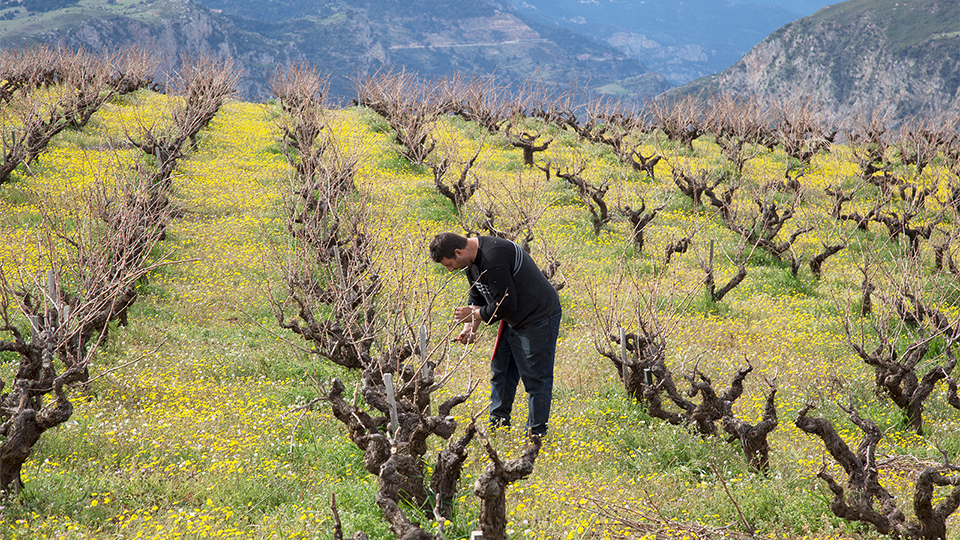 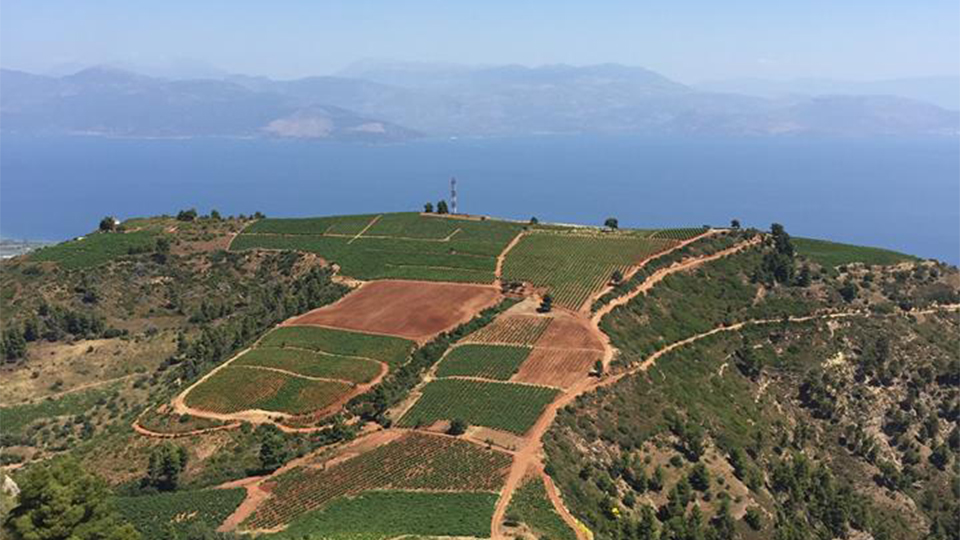