on mount Olympus that
the 12 Olympian Gods were living

According to mythology, it was in the area of Rapsani on mount Olympus that the 12 Olympian Gods were making the famous godly wine “Nectar”. Local myths claim that whoever is present in Rapsani and works there, can feel the presence of the Gods, as if they are next to them and helping them, which is how the famous PDO Rapsani wine is being made.

It was in 1992 that the Dougos family embarked on its trip to the world of Greek wine. A trip meant to develop into a fascinating creation of vineyards and top quality wines. The company’s primary concerns have always been the wish for development of winequality, as well as respect for the environment- the vineyards are organically cultivated – and the consumers’ health. These ideals were passed on to the second generation of the Dougos wine company, to Thanos who is an agriculturalist and Louiza, a chemist and oenologist.

The winery is located at the foot of mythical mountain Olympus, in the magical Tempi valley. One hectare of lush greenery and vineyards, which contains an exhibition of 29 varieties of vine, surrounds the building. Its architecture is traditional, in total harmony with an environment full of historical elements and a breathtaking view to mountain Olympus, Kissavos and Pinios river.

The winery is, however, equipped with all the latest technological machinery used for a modern vinification, always respectful of the en vironment. Its total coverage is 500 m2 with a 250 m2 underground cellar where the red wines patiently mature in oak barrels.

The vineyards are found at an altitude of 550-650 m on the north-east Olympus slopes, in an area called Prosilia Rapsani. The stony ground, full of organic materials, with a microclimate ideal for vineyard cultivation, offer wonderful characteristics to the wine. The cultivation is dry and organic, which yields no more than 5-10 tn/ha. The varieties cultivated are both Greek – Xinomavro, Krassato, Stavroto, Limniona, Roditis, Assyrtiko, Batiki – and French – Syrah, Merlot, Cabernet Sauvignon, Cabernet Franc, Grenache Rouge.

Dougos winery is today one of the most highly respected high-quality wineries of Greece, boasting a PDO status Rapsani (only one of two in the world), an exclusively organic vinification, and numerous international awards and distinctions (2 gold and 3 silver medals between 2011 and 2012, 90 points from Wine & Spirits in 2013). 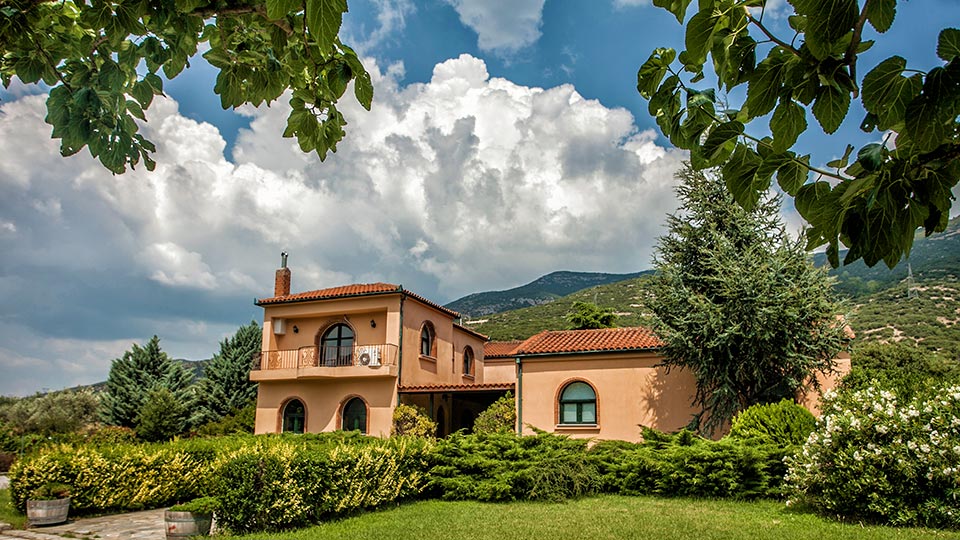 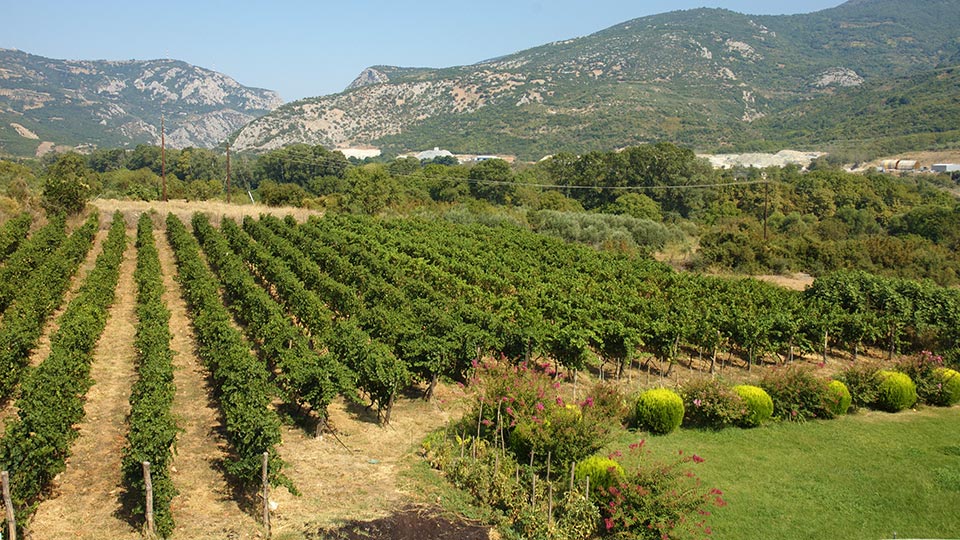 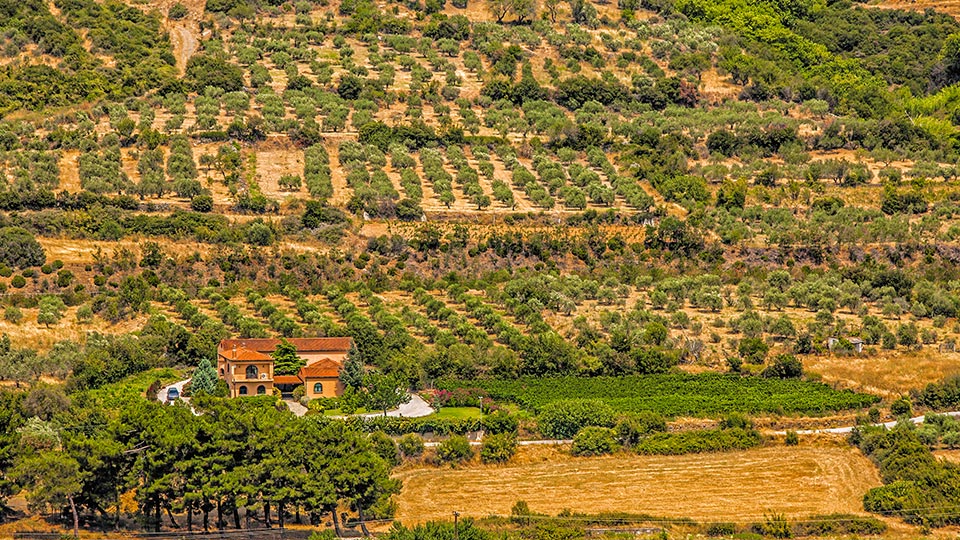 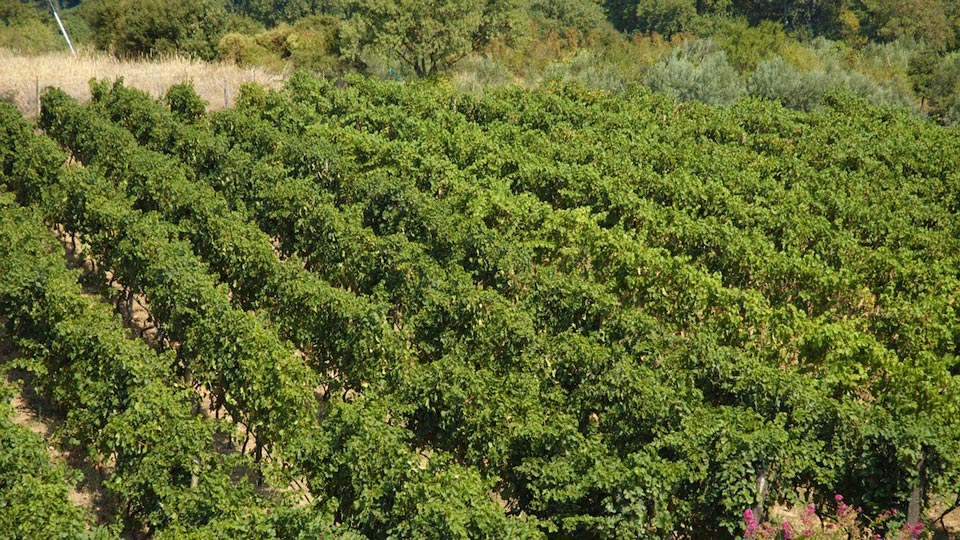 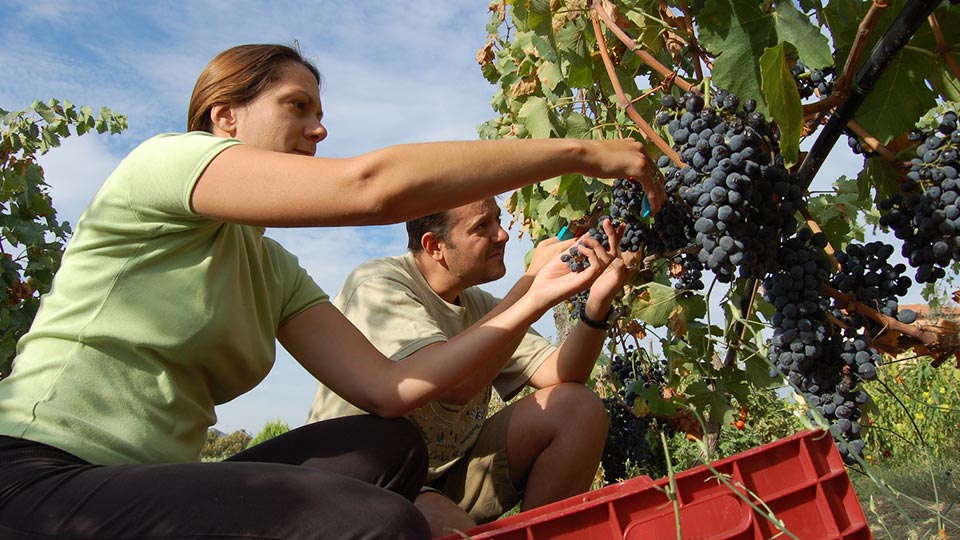 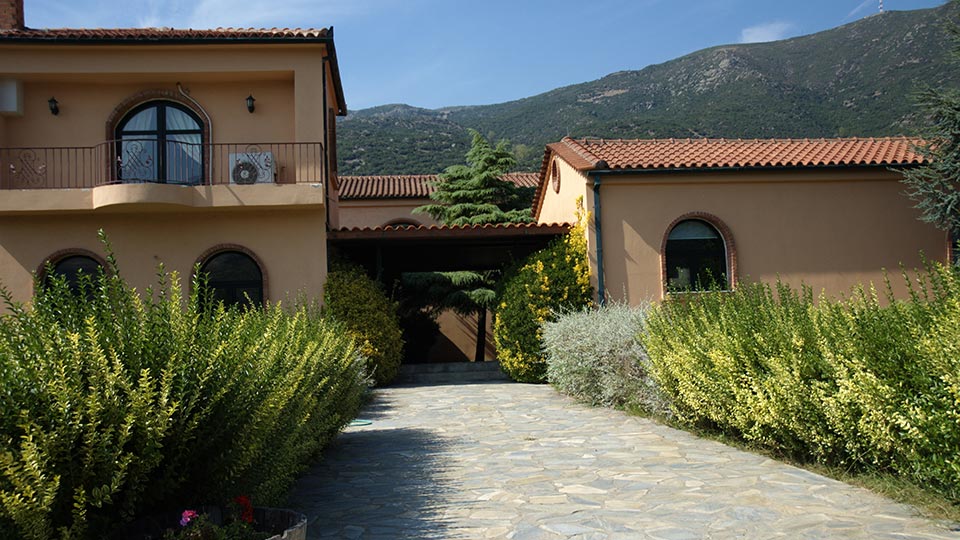 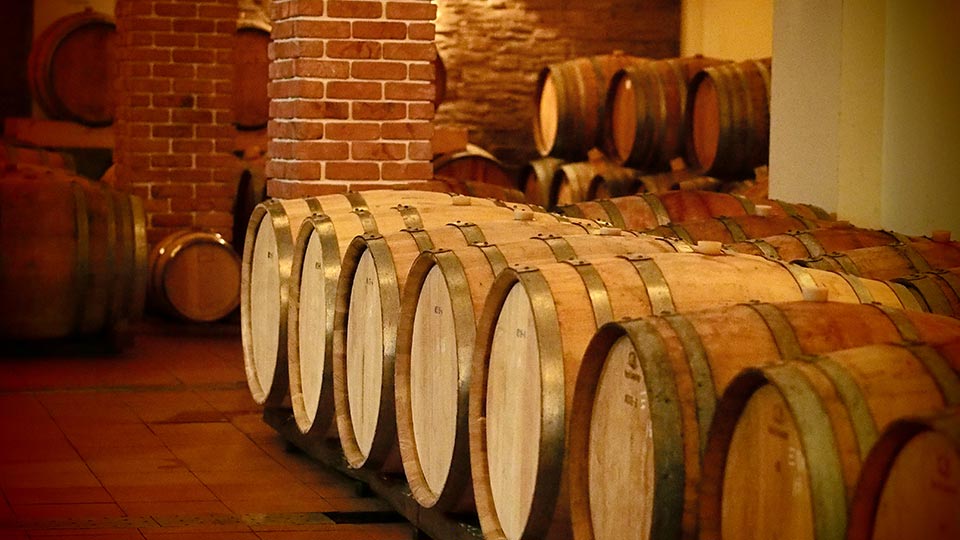 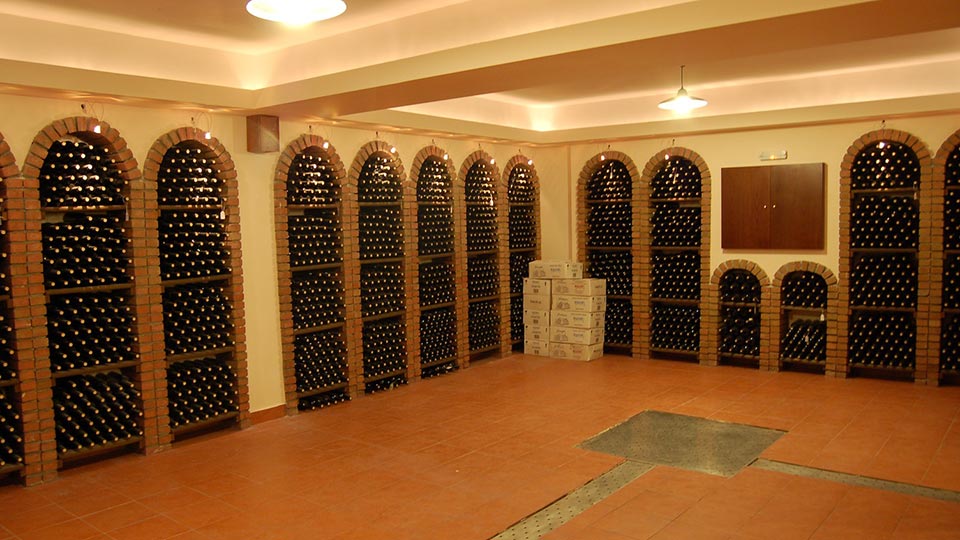 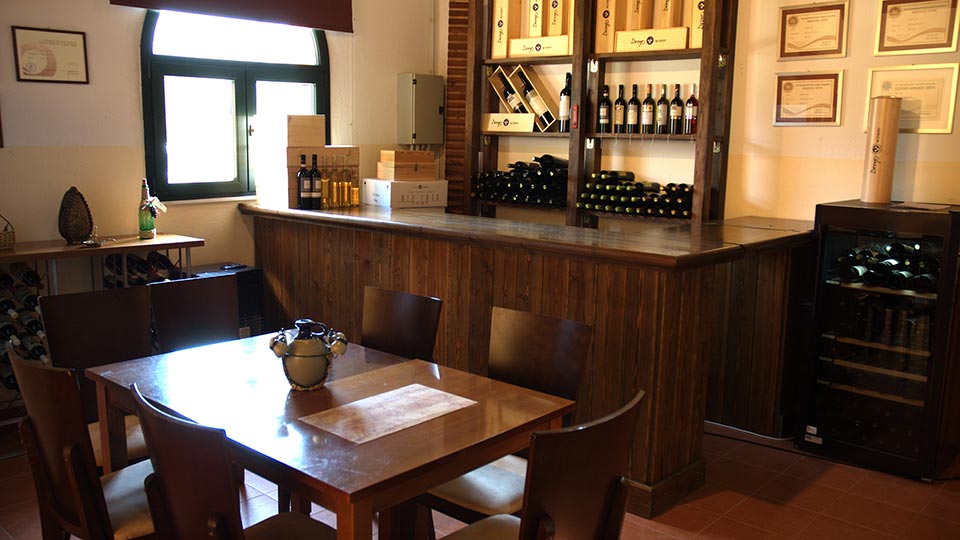 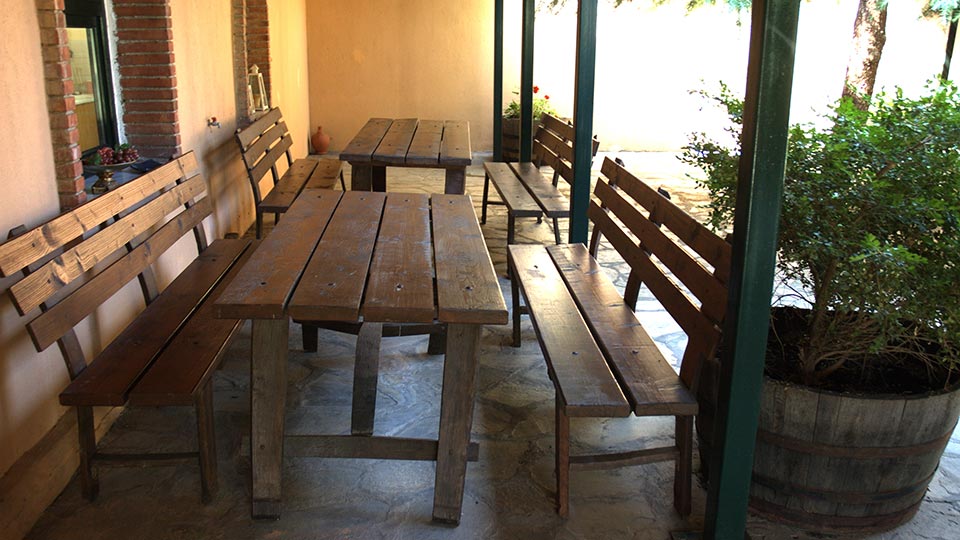