one of the oldest vineyards in Nemea located between two mountains

Ktima Lantides Estate is a family business, established in 1993 by Panos Lantides, focusing on the distinction of quality Greek wines.In the first two hectares of our privately owned vineyard, we cultivated white Chardonnay grapes followed, a year later, by the red variety Agiorgitiko that would become the basis of our vineyard over the following years.

Panos Lantides was born in Morphou, Cyprus where he lived until 1970, when he decided to engage in oenology.

He began by studying in Montpellier, France, acquired the French oenology degree and furthered his knowledge on oenology and viniculture at Bordeaux for another two years.

He subsequently decided to start his professional activity in Greece, which allowed him greater flexibility in professional activation. He was initially employed by a large contemporary company, as main oenologist, vinifying grapes in Nemea, Attica and Mantinia.

Fifteen years later, he took a pioneering step towards barrel construction and trade. After he had engaged in his privately owned vineyard in Attica, he turned towards the land he had always dreamed about, Nemea.

In 2000, his winery was ready, next to a privately owned vineyard in Xerocampos of Nemea, located 800 meters from the exit to the national road. Concurrently, he began designing a second vineyard, starting with the first two square kilometers, and planting Agiogritiko, Cabernet Sauvignon, Merlot in Asprocampos of Nemea – at an altitude of 650 meters – and Chardonnay, Sauvignon Blanc, Assyrtiko, Malagouzia, Moschofilero in Scotini of Argolida – at an altitude of 550 meters. 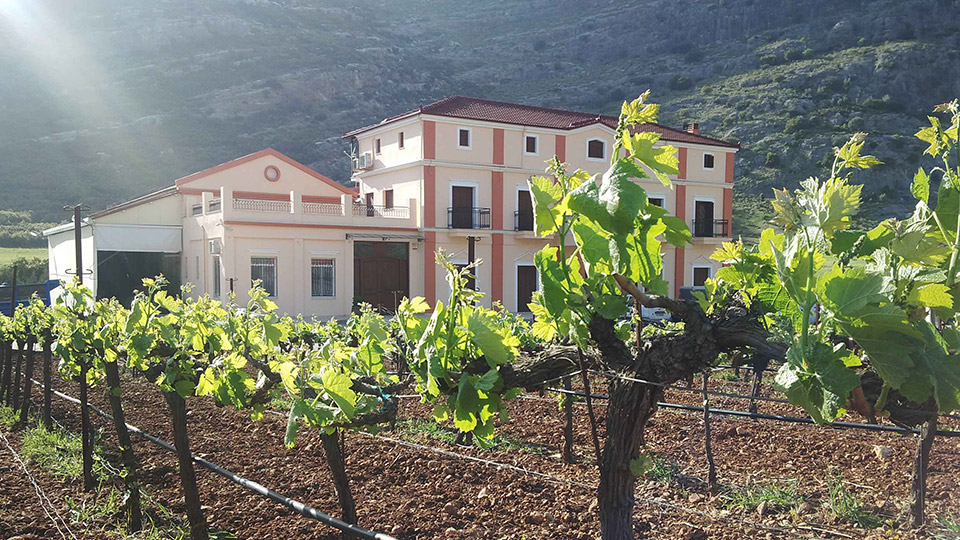 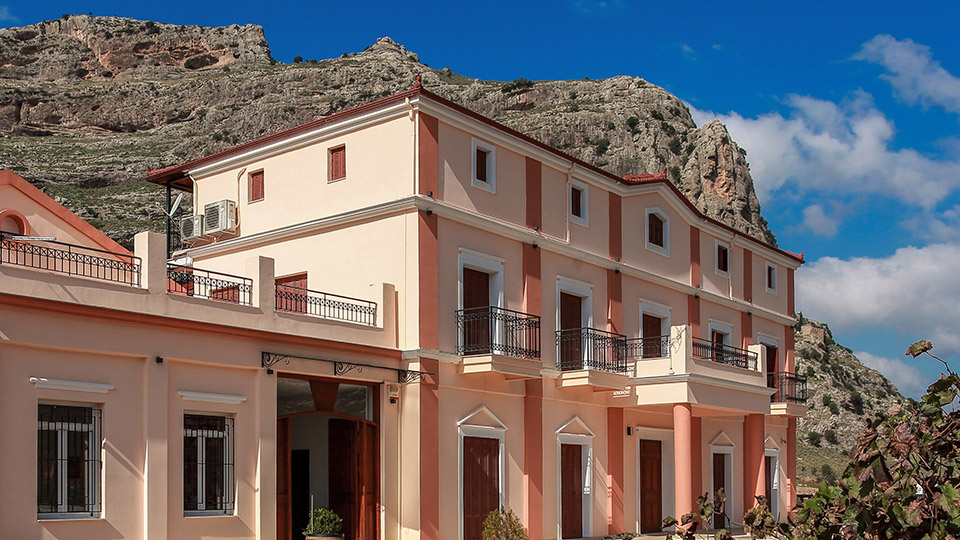 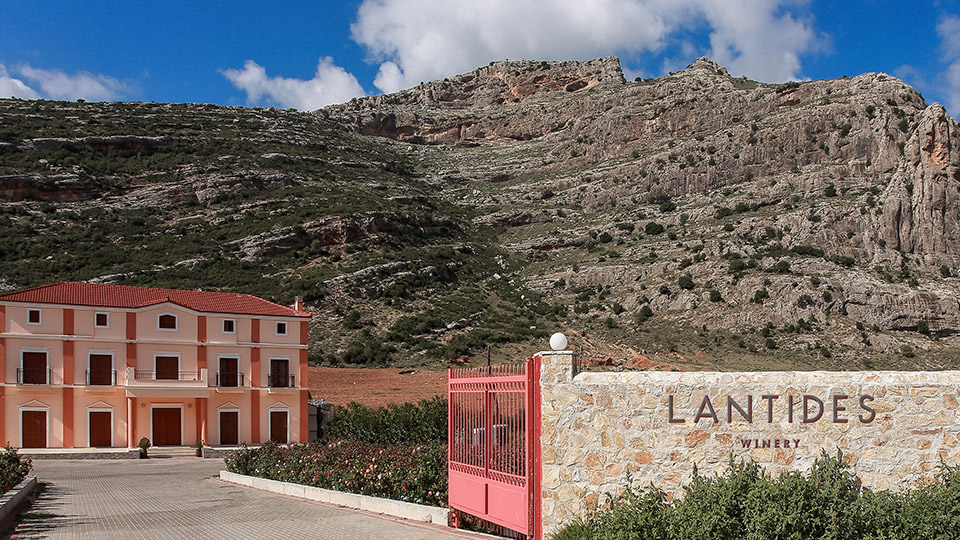 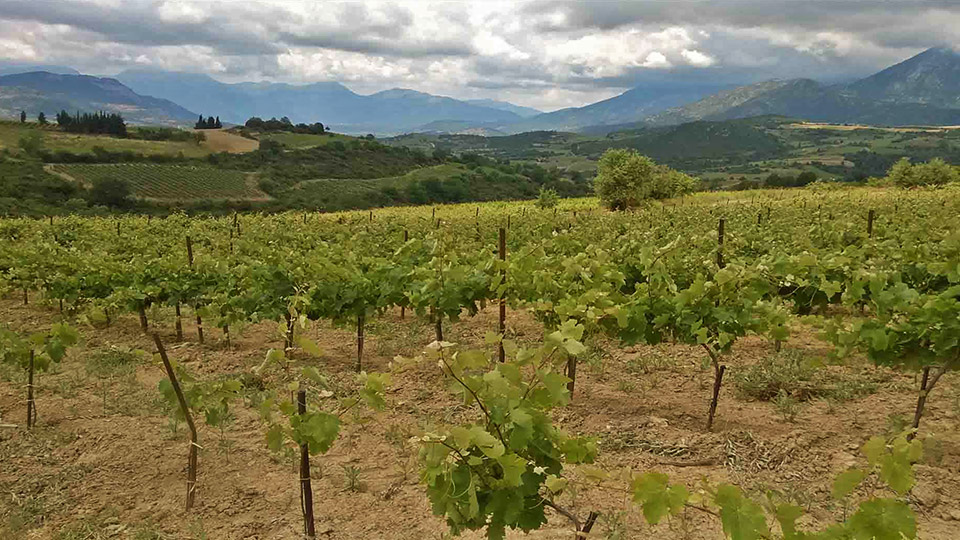 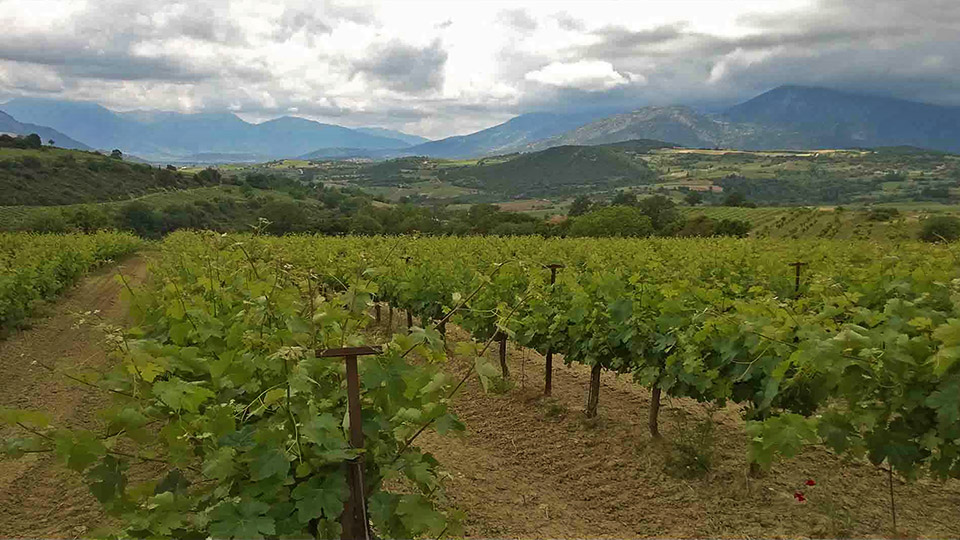 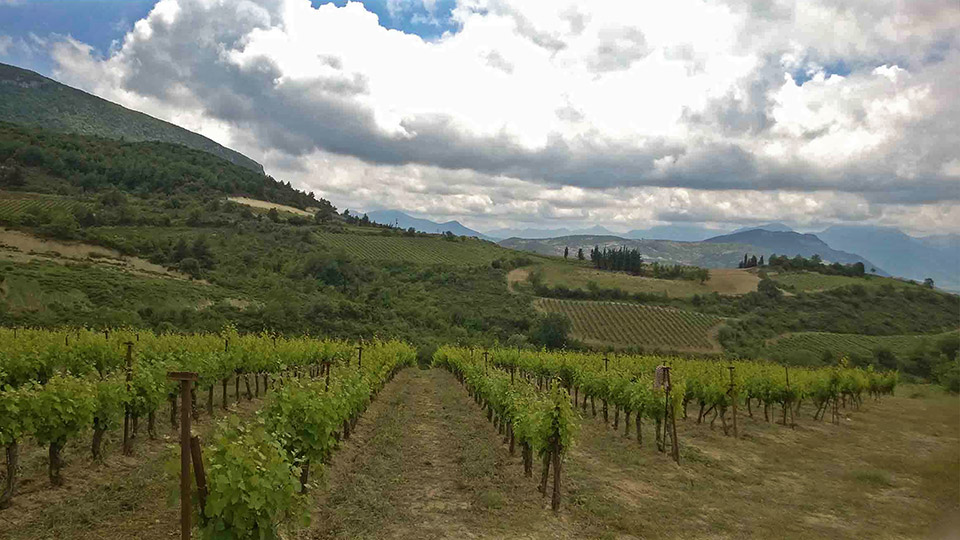